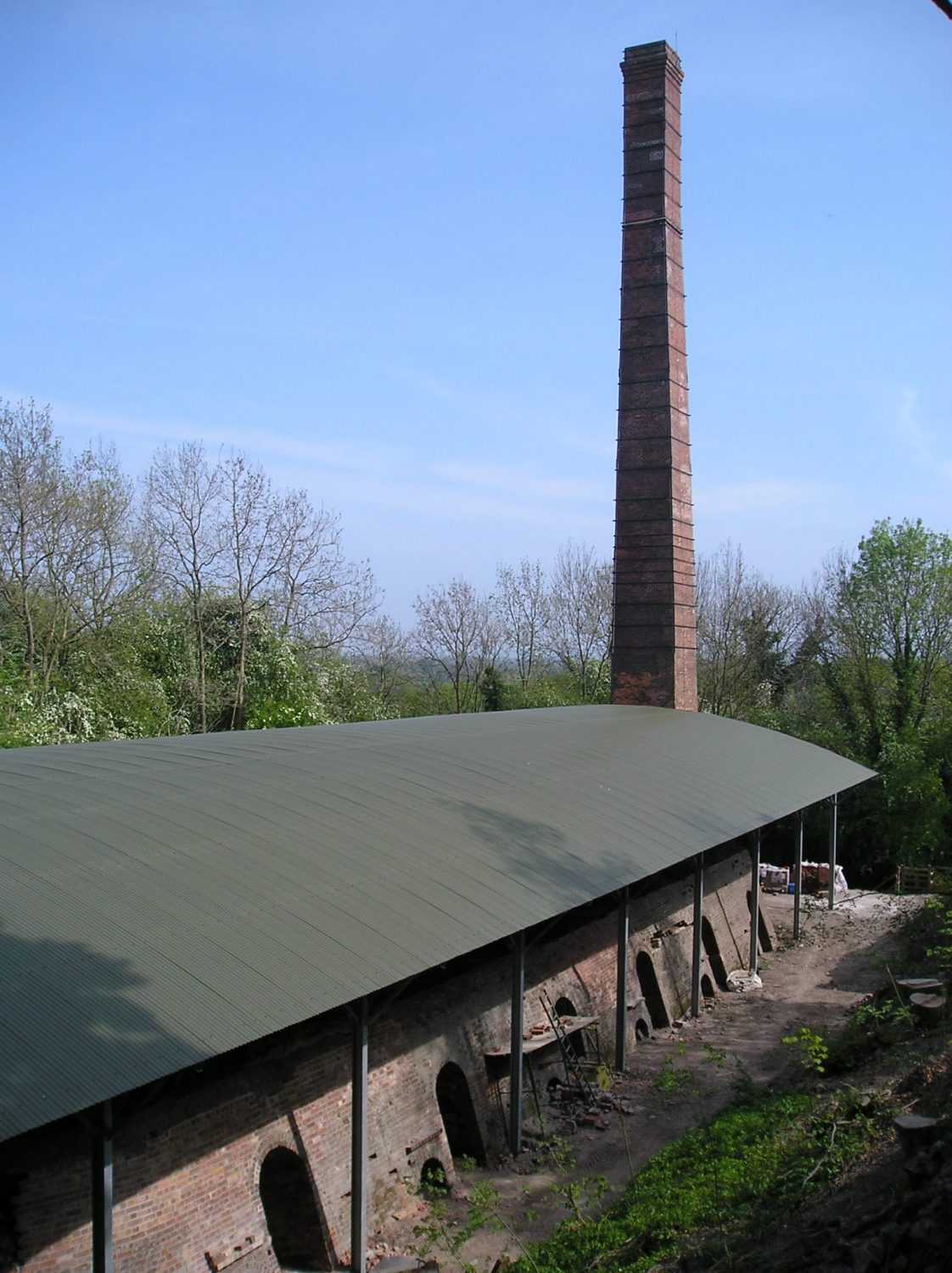 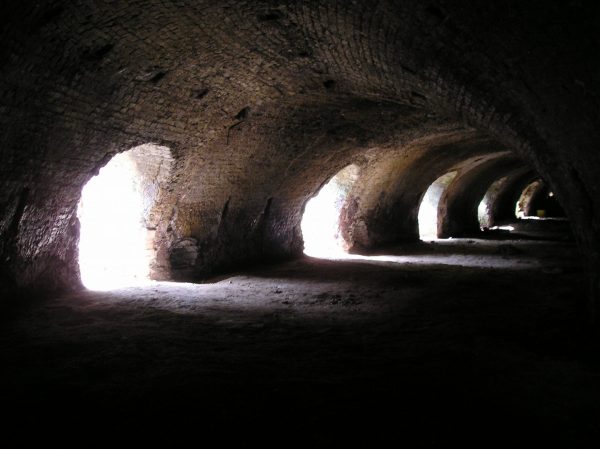 Llanymynech Limeworks Heritage Area is an extensive site of national significance, that contains one of only three remaining Hoffmann Kilns in the country and the only one to retain its chimney intact. It provides a unique insight into the industrial archaeology of what was a major centre for lime production until the early 20th century.

Working jointly with Rodney Melville & Partners the main focus of the project were the repairs to stabilise and consolidate the massive brickwork shell of the Hoffman Kiln, which was close to collapse. A new steel structure and corrugated iron roof (based on photographs of the original 19th century covering) was then erected to protect the standing remains after the completion of the extensive brickwork repairs both the walls and arches of the kiln, and chimney. A number of auxiliary buildings to this rambling site located next to the Montgomeryshire Canal were repaired and an interpretation strategy developed to represent the site for public access.

The adjacent stable building was also converted into an education room with welfare and reception facilities, often hosting building craft skills workshops where a demonstration kiln has been constructed to produce quick lime and an area created to slake the burnt lime, before preparing mortars and plasters for historic conservation repair purposes.

Working closely with the Shropshire and Montgomeryshire Wildlife Trusts, a programme of extensive vegetation clearance was undertaken, including the reduction of ground levels beneath the road tunnel to form a footpath to reconnect the inclined planes of the upper site and lime quarries beyond. The project attracted significant funding from the European Development Fund, The Heritage Lottery Fund and from Shropshire Council.