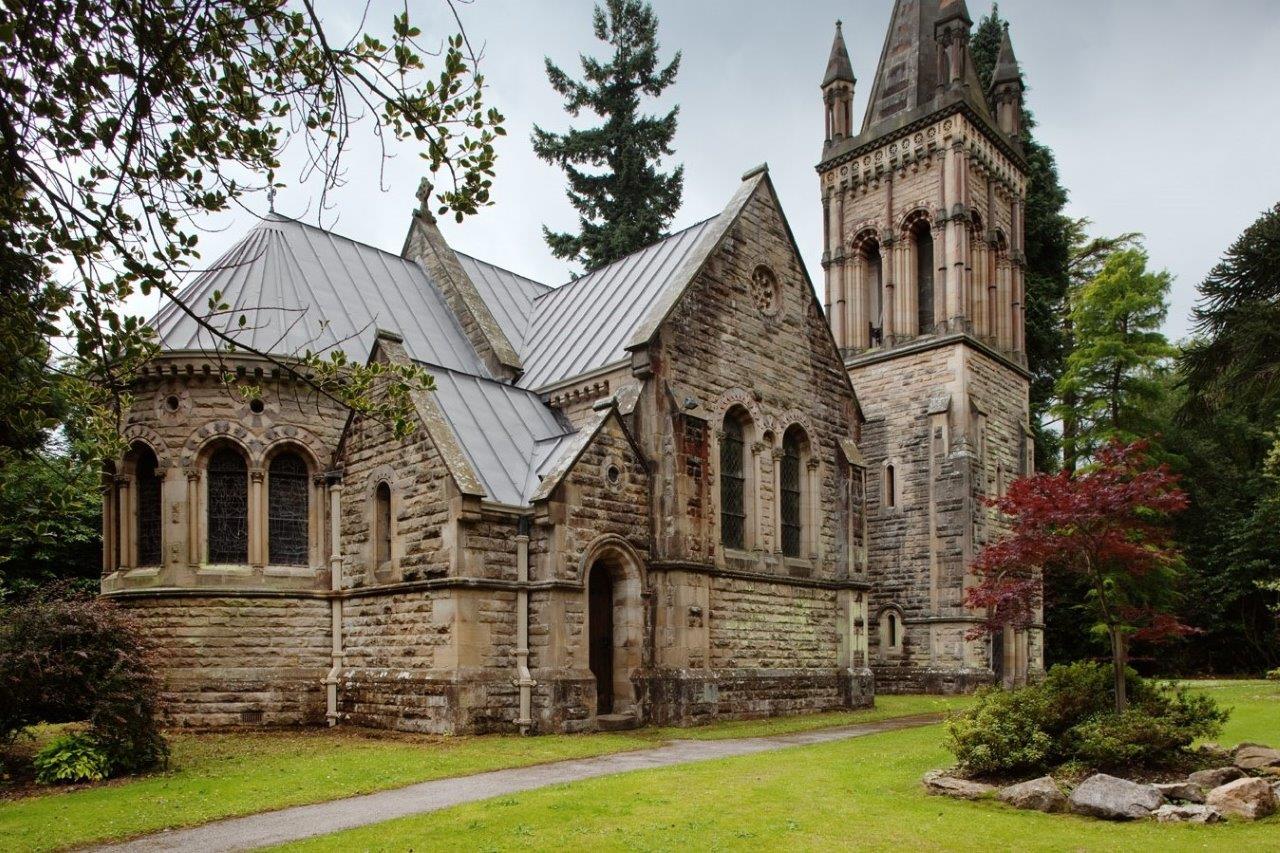 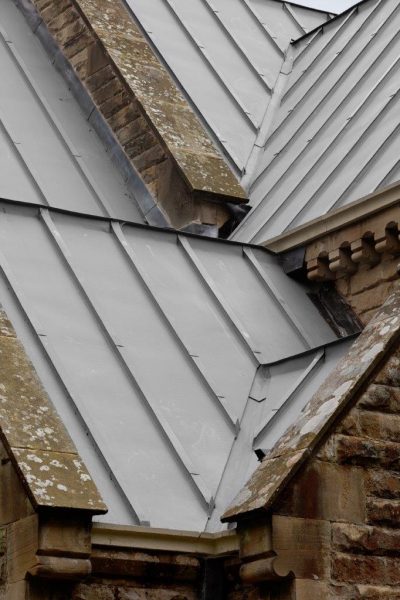 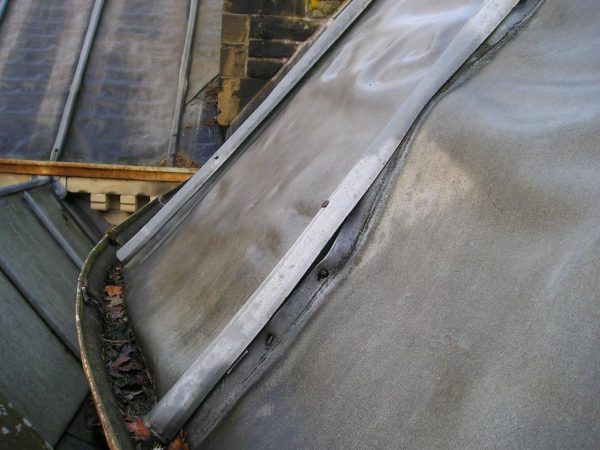 Bersham Church is also known as St Mary's Plas Power Private Chapel. It is administered by a Trust and is believed to be the last remaining private Chapel in Wales still holding regular services. It is now part of the Wrexham Deanery, which is the Diocese of St Asaph. The church was founded and built by Thomas Lloyd FitzHugh in 1875. His wife Emily Mary from Charlecote in Warwickshire took a great interest in the building and is the reason why the architect and organ builder were both from that county.

The project involved the replacement of the original 1870s zinc roof covering with new sheets, and was granted aided by both the HLF and Cadw. The unusual Victorian zinc roof covering had lasted well, but thermal movement, caused by sheets being oversized, and attempts to restrict this in the 1970s, by fixing down the edges, were causing failure.